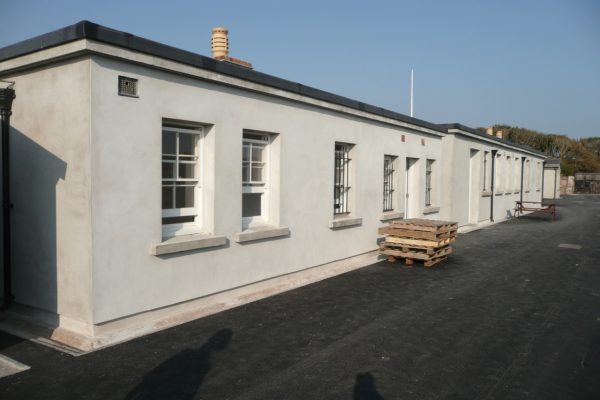 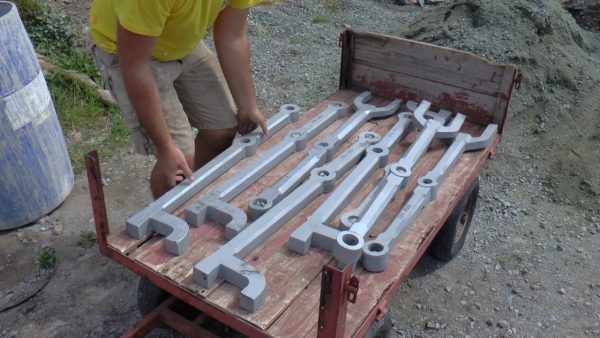 Frans Nicholas Architects has acted recently as the conservation architect in a consultant team led by the Cardiff office of Opus International on  major repair and conservation work at Chapel Bay Fort, an historic C19 artillery fort on Milford Haven, now a Scheduled Monument.

The work, based on an archaeology-led reinstatement of lost detail,  included the rebuilding of the Cookhouse and Ablution blocks at this large fort built in 1891 by the Royal Engineers as  an early example of mass concrete construction. While the crumbling 600 mm thick concrete walls could not be safely conserved because of the loads they carried, the practice has detailed and built a near-exact replica based on a 1915 Army survey drawing. The building will be used as café for visitors once the Fort is reopened to the public.