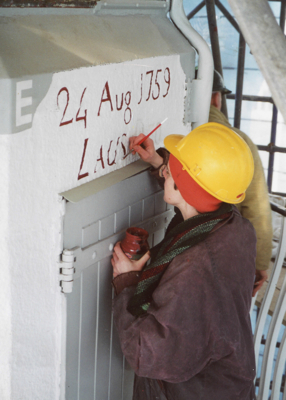 Conservation Plan for Smeaton's Tower, written in 1998 prior to our major conservation project for this historic lighthouse undertaken for Plymouth City in 2003 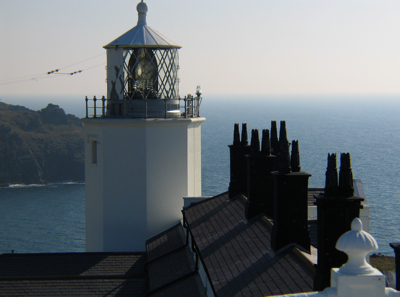 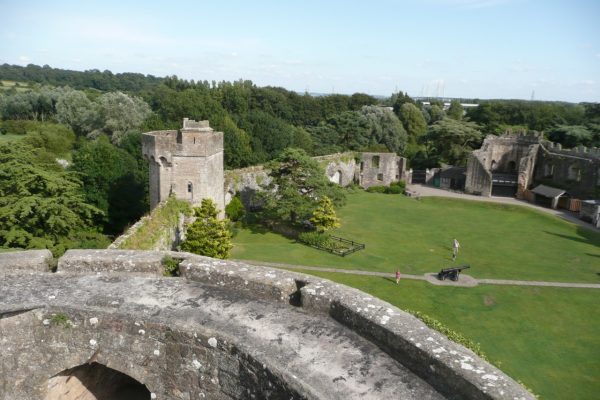 The rôle of Conservation Plans and Statements in the management of heritage sites gained impetus in this country from the Oxford Conference on Conservation Plans organised by English Heritage and the Heritage Lottery Fund in 1998, which Frans Nicholas attended. Conservation Plans developed as an idea from the widening perception of cultural significance that increasingly informed historic site conservation internationally in post war-years. At Oxford Frans met James Semple Kerr, the Australian who has written definitively on Conservation Plans in his country where their methodology was significantly developed following the Australian ICOMOS Burra Charter of 1981. Frans adapted James Kerr’s thinking to an English/Welsh context in a series of Plans prepared for clients that included Trinity House, Plymouth City Council, and Torfaen County Borough Council. For a period Frans also acted as a consultant to the HLF, monitoring Conservation Plans then coming in to their Welsh (Cardiff) office on larger sites after HLF had started asking that such plans accompany major grant applications.

Frans Nicholas Architects continue to offer Conservation Plan writing as part of their historic site management consultancy service, tailored to the size and budget of each project. The methodology remains consistent: a detailed and inclusive assessment of the cultural significance of the site, interpreted as widely as possible, and involving not only detailed desk research and (where appropriate) map regression analysis, but thorough consultation with all stakeholders. One advantage that the practice has  as practical, ‘hands-on’ conservation architects, is to be able to realistically appraise the condition of historic fabric, to take realistically into account, if need be, the ‘negative significance’ of the level of deterioraton, and the risks this poses to the site’s future. Following James Kerr’s principles, we place emphasis on distilling what is to be published to the minimum, so that the final document can be adopted  as a taut, appropriately illustrated, and effective executive document.